The Fourth Industrial Revolution, which is the wide scale integration of IoT, machine learning, Big Data, and other emerging technologies in every industry, is on the horizon. Blockchain technology can play an important role in this industrial frontier by enabling automation of interactions (through smart contracts), provide liquidity and increased access to data markets, and, perhaps most importantly, ensure the security of the enterprises and cities that openly adopt technology into every facet of their operations.

In recent years, the importance of increased protection against cybercrime and attacks has become quite obvious. As the implementation of machine learning and Big Data gathers steam, data has become incredibly valuable. Due to this, hackers not only target financial information, but also personal information of companies’ consumers or specific countries’ citizens. This is particularly evidenced by incidents like the Equifax hack, which allowed the cyber criminals to acquire the personal and financial information of tens of millions of Americans. In such situations, companies suffer incredible losses and everyday people become victims. The importance of securing all digital ecosystems is going to only become more important.

As cities and enterprises are embracing the Fourth Industrial Revolution, more consumer data will be compiled, autonomous machines will handle critical operations, and AI will play an ever increasing role in everyday life. Leaving the operations of such systems on centralized systems is a grave error, as has been proven time and time again. For example, a DDoS attack in 2016 was able to take down a massive part of the internet, including services like Twitter, Reddit, and Netflix. A DDoS attack of this scale was enabled by the hacker’s ability to infiltrate of millions of IoT devices. As the internet of things, along with other cutting-edge technologies like AI, grow in usage, the security enabled by decentralized networks will play a crucial role in ensuring both companies and everyday people are safe from cyber threats.

To prepare for a future where blockchain technology will be a core infrastructure for the technology-integrated operations of most enterprises, Elrond Network has developed the most scalable blockchain to date. 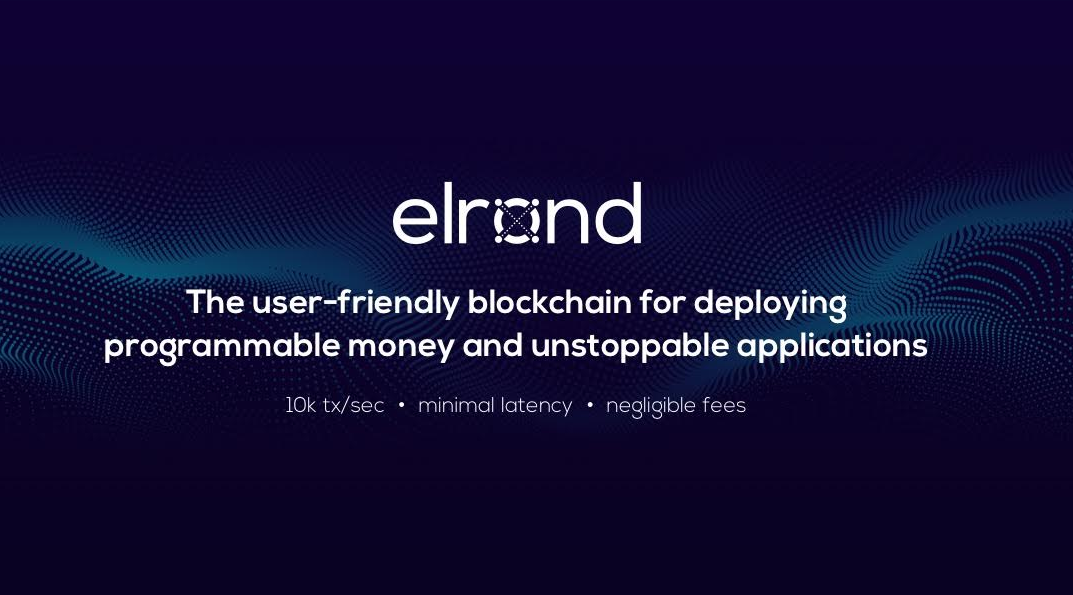 Elrond Network, a blockchain that can handle 3,750+ transactions per second per shard, is a scalable and highly decentralized network. Through the use of Adaptive State Sharding, the network is able to partition the communication, storage, and throughput demands to a scale that can be handled by any household computer. Additionally, the projects founders have developed a node on-boarding system so simple that it resembles the familiar ease people face when they launch a web browser. The result is that Elrond Network is able to offer a highly decentralized network which can support nodes from any household across the globe.

The highly decentralized state of Elrond Network renders the network virtually immune to any potential attack. In addition, Elrond Network novel consensus mechanism, Secure Proof of Stake (SPOS), ensures practical Byzantine Fault Tolerance. Under SPOS, node candidacy requires both a stake and positive network reputation. Each round, a random group of nodes is selected; one of whom becomes the block proposer and the others become the block validator. For a block to be approved, 2/3 + 1 of the validators must aggregate a signature. Due to the provably random selection of the block proposer and validators, there is neither room for bias nor any opportunity for an attacker to recognize which nodes to infiltrate.

The Fourth Industrial Revolution is going to change the course of the world as both cities and enterprises will integrate an incredible amount of novel technology. While this new technological frontier can provide increased efficiency in virtually all walks of life, the world it will built could be dismantled within minutes if a large enough cyber attack were to be executed. This necessitates the importance of decentralized networks as a technological infrastructure for the systems that will be created during the Fourth Industrial Revolution. Elrond Network is the only blockchain with the scalability, security, and highly decentralized state needed to fulfill and adapt to such a massive demand. 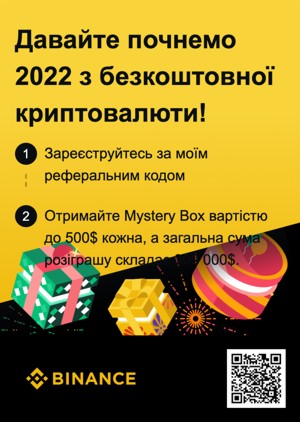 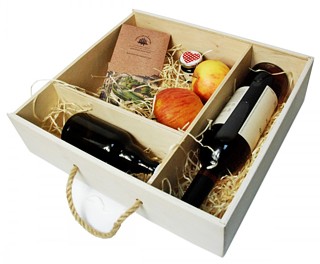